For all those who have been interested in our recent post on Bronze Age children, we would like to draw attention to the volume entitled Ages and Abilities, published in the past weeks. This book, which can be downloaded in its entirety from the website of Archaeopress, is Volume 9 of the monograph series of The Society for the Study of Childhood in the Past, an association dedicated to study the past history of childhood. The volume edited by Katharina Rebay-Salisbury and Doris Pany-Kucera reviews social responses to different stages of childhood development from late Neolithic to Classical Antiquity in Central Europe and the Mediterranean. 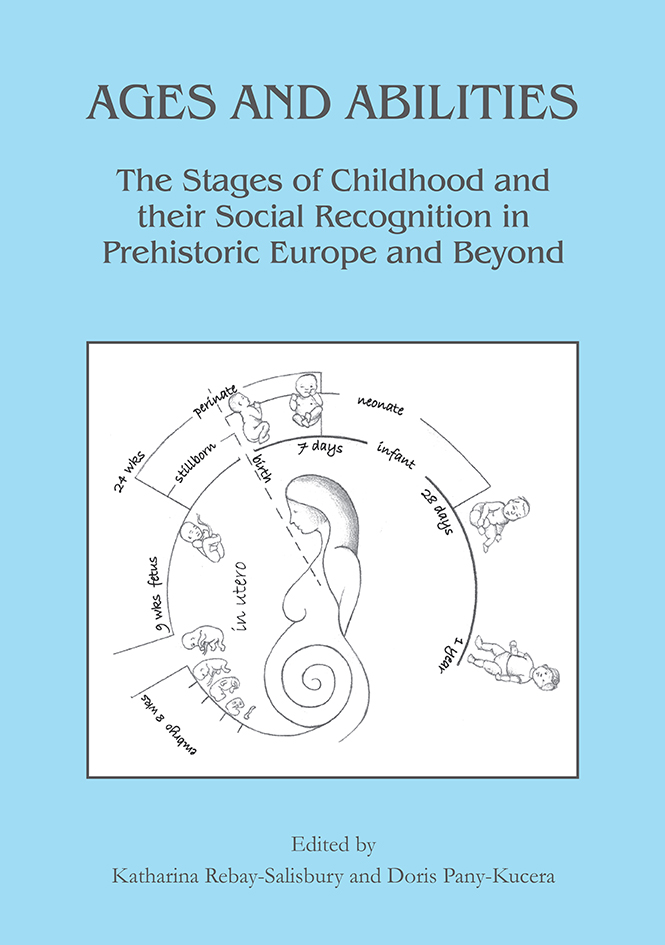 The volume is based on the Society’s annual conference held in 2018 at the Museum of Natural History in Vienna, which was organized partly on behalf of The Value of Mothers to Society project. One of the main aims of the three-day meeting was to bring together  representatives of multiple disciplines (archaeologists, anthropologists), involved in childhood research and to develop communication and cooperation between them. This multidisciplinary aspect is also reflected in the book: including human skeletal and archaeological findings, analysis of images and written sources. Central issues are the archaeological visibility of different stages of childhood development, and the age of gradual or sudden transformations of boys and girls. A total of 16 chapters sheds light on the specific, regional and general characteristics of the situation of children over a wide geographical and temporal spectrum as well. A significant proportion of the studies (five papers) deals with the Bronze Age in Central Europe and attempts to interpret the social aspects of each age primarily through the burials of children. In the only Hungarian-themed study, the archaeologists (Viktória Kiss, Eszter Melis) and physical anthropologists (Tamás Hajdu, Kitti Köhler) of our research group examined the social position of children in communities with different burial traditions jointly, based on the graves of Kisapostag, Transdanubian Encrusted Pottery, Gáta-Wieselburg, Nagyrév and Vatya cultures. 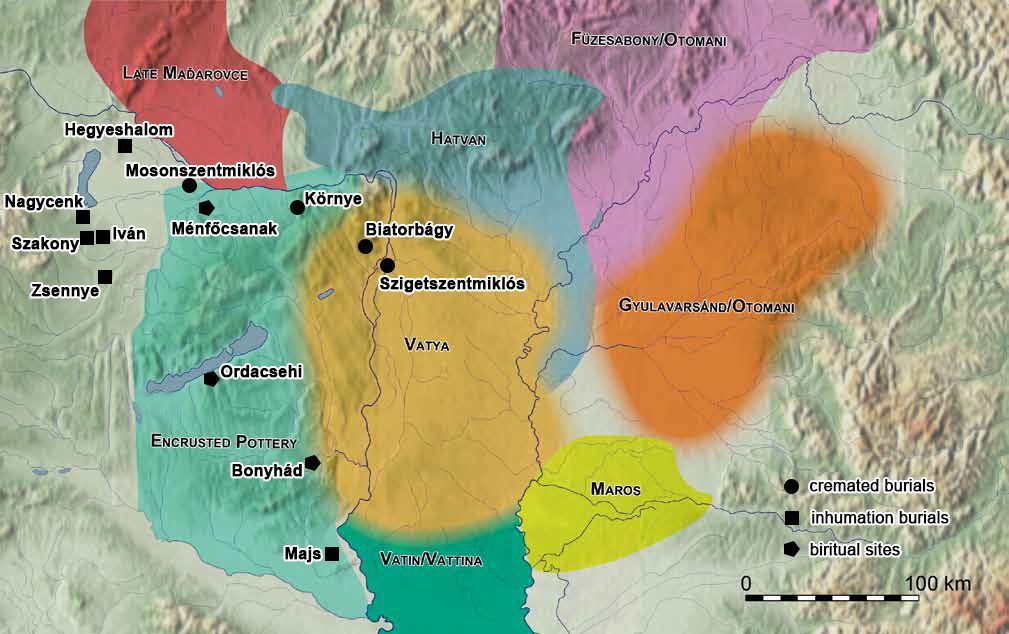