Bringing Down the Iron Curtain. New book about the Paradigmatic Change in Research on the Bronze Age in Central and Eastern Europe

A volume collecting the lectures presented at the Bringing Down the Iron Curtain. Paradigmatic Change in Research on the Bronze Age in Central and Eastern Europe? session of the European Association of Archaeologists (EAA) conference in Istanbul in 2014 was published in the spring of 2020 by the Oxford-based publisher, Archaeopress. The session was brought to life by Czech, Romanian, German, British and Hungarian organizers. The aim of the authors of the volume was to summarize the new aspects, methods, and research projects based on international relations that emerged in prehistoric Central and Eastern European archaeological research, particularly specialized for the Bronze Age, after the 1989 political changes. 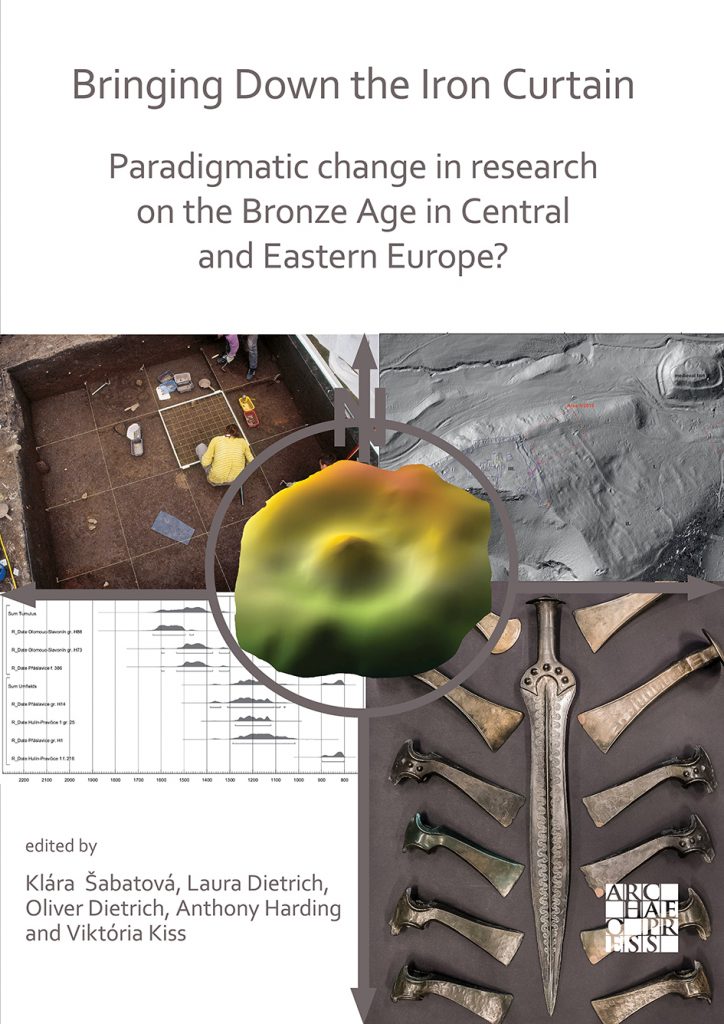 Following an introduction by editors Klára Šabatová, Laura Dietrich, Oliver Dietrich, Anthony Harding and Viktória Kiss, the first part of the volume contains nine papers. In these we can read about the first Bronze Age lead isotope studies in Hungary, about new aspects of research on ceramic styles and bronze artefacts, rescue and scientific excavations, and the development of research methodological issues. In the second part, four studies present changes in the pre- and post-1989 research situation.